From November 9-10, U.S. Congressman Patrick McHenry and over 100 professionals, including current and former heads of state, executive officers, U.S. business leaders, CPA partners and business advisors from across the nation gathered for alliantgroup’s Post-Election Economic, Legislative & Policy Summit—the latest event in alliantgroup’s ThinkTank series. During the two day event, economic and policy experts gathered to discuss the results of the 2016 election and its implications with respect to future legislative action, U.S. economic performance and broader tax policy issues to emerge in 2017 and beyond.

On the second day of the event, Congressman McHenry gave the keynote address, focusing much of his attention on the surprising results of the presidential and congressional elections. Noting that the major prediction and data analysis websites were way off in their election forecasts (with multiple prediction models giving Hillary Clinton over a 90 percent chance of winning the presidency), McHenry dove into the reasons for the stunning results, tying the momentum of the Trump campaign to the economic anxieties felt by many white working class voters. While total voter turnout was down from the 2012 presidential election, McHenry highlighted one particular demographic that did come out—the rural, white working class—particularly in key swing states such as Ohio, Wisconsin, Pennsylvania, Florida and North Carolina.

“The perception with a seismic shift on a presidential election is that you have a dramatically increased number of voters go to the polls. That was not the case,” said McHenry. “There were only three states where the electorate expanded, and in those three states, Donald Trump won…in small towns in Pennsylvania, Florida and North Carolina, you had dramatically high turnout.”

The role of economic anxiety in determining the presidential election was a key theme throughout the entire event, with earlier panels noting that while the economy is in a better place than it was during the height of the recession, these gains have not been felt in the lives of large portions of the electorate. During the event’s economic update, Lazio and Mital alluded to a disconnect between the nation’s urban centers and the struggles of rural and suburban Americans who have been hit the hardest not just by the most recent economic downturn, but due to the forces of globalization and the implementation of technologies that have removed the need for many working class jobs.

“When you have a situation where you are in the seventh year of an economic expansion, you have unemployment at 5 percent, you have millions of Americans who are working who were not working seven or eight years ago, and yet two-thirds of Americans think we are on the wrong track, we should have known there was a real disconnect between Washington, D.C., New York City, Los Angeles, Chicago and the rest of the country,” said Lazio.

With automation and outsourcing disproportionately removing the need for factory jobs and others held by the working class, and with many of these occupations held by rural and suburban Americans, multiple policy experts at the event acknowledged the fear felt by many voters that they will never find jobs approaching the value of the ones that have already been lost. With new technologies comes the need for more technical skill sets to fill tomorrow’s jobs, and the reality is that many older working class people do not have the skills to participate in the emerging economy. According to McHenry and former public servants such as Riley, Lazio, Everson, and Zerbe, the Trump campaign’s populace and anti-establishment message struck a chord with many of these voters.

Shifting the conversation from the election’s results to forecasting the kinds of policies the President-elect’s administration might pursue, multiple panels during the event emphasized that while the results may be surprising, the impact of having one party in control of the White House—while having majorities in both the House and Senate—could be beneficial in ending years of partisan gridlock. These results open the door for the passage of pro-growth legislation such as a comprehensive tax reform bill, one that would help stimulate the economy and address the economic concerns of much of the electorate. Comprehensive tax reform has long been a top priority for GOP leadership (especially for House Ways and Means Committee Chairman Kevin Brady and Speaker of the House Paul Ryan), and the easing of tax and compliance burdens has the potential to bring trillions of dollars back into the pockets of U.S. businesses, providing these companies the ability to hire American workers and de-incentivizing the need to outsource for labor. According to Mital, corporate tax reform has the potential to bring an estimated $2.5 trillion back to the U.S. economy, a figure that is three times the size of the post-financial crisis stimulus.

“I think if you look to the substance, regardless of one’s politics, if you set aside the rhetoric and hyperbole that is expected to be in a campaign, and if you look at the sorts of initiatives the new administration may very well pursue in the next three or four months, they are fairly pro-growth and pro-business,” said Mital.

While comprehensive tax reform has the ability to make an immediate impact, the experts on hand debated other policy changes that, over the long-term, would provide assistance in producing a more technically skilled American workforce. The policies discussed included further expansions to federal and state R&D tax incentives—thereby giving businesses a further incentive to hire workers in STEM related (science, technology, engineering and mathematics) fields—and a higher emphasis on promoting STEM education in both public and privately funded apprenticeships.

“I would like to thank Congressman McHenry and everyone who took the time to attend this event. Our goal in hosting these conferences is to provide thought leadership to our CPA firms and the businesses they serve. By providing our partner CPAs and businesses the information they need to stay ahead of emerging economic and policy trends, it is our hope that we are offering another avenue to ensure their continued success.”

alliantgroup is a management consulting company with a mission to strengthen American businesses through reinvestment in innovation and job growth. We educate businesses, the industry groups that serve them and the accounting firms that advise them on federal and state credits and incentives that are legislated by our government to keep the U.S. competitive in the global landscape. We are proud to have helped over 27,000 Businesses claim more than $16 Billion in credits and incentives. alliantgroup is headquartered in Houston, Texas with additional offices located in Austin, Boston, Chicago, Indianapolis, New York, Irvine, Sacramento, Washington, D.C.; and Bristol and London in the U.K. For more information, visit alliantgroup and engage with us on LinkedIn, Facebook, Twitter, and YouTube. 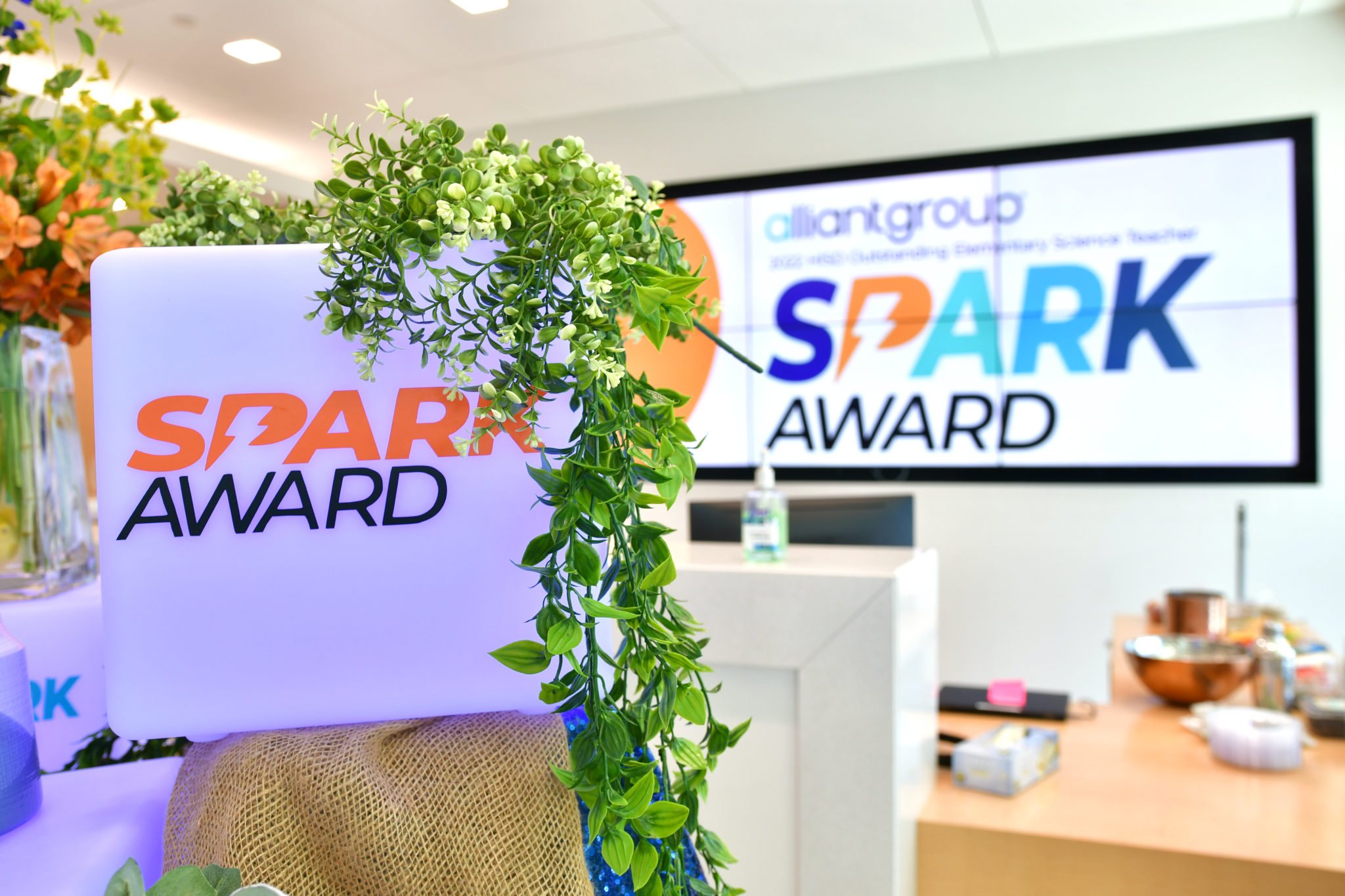